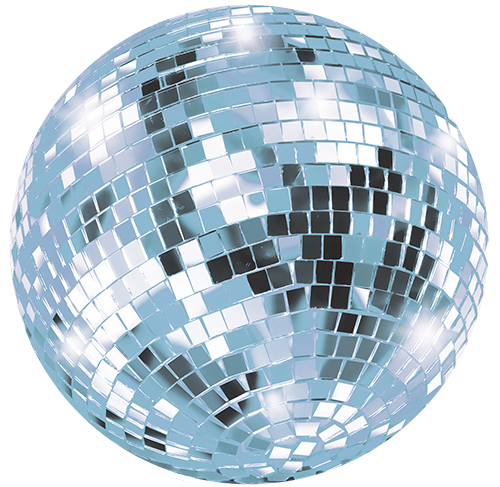 Thank you for your interest in #LCDisco. You probably took a photograph, listened to some music, saw records and album art, or watched a motion picture while you were at the Library of Congress, or maybe your read our blog post about "I Will Survive." Did you know all these works are protected by copyright? We here at the U.S. Copyright Office—who are responsible for administering copyright law—wanted to provide more information about copyright and of the types of works that copyright protects.

Copyright is a form of legal protection in the United States to the authors of “original works of authorship” that are fixed in a tangible form of expression. A work is “fixed” when it is captured, by or under the authority of an author, in a sufficiently permanent medium such that the work can be perceived, reproduced, or communicated for more than a short time. Copyright protection exists automatically from the moment the original work of authorship is fixed.

An original work of authorship is a work that is independently created by a human author and possesses at least a minimal degree of creativity. Copyright, however, does not protect ideas, procedures, methods, systems, processes, concepts, principles, discoveries, or devices.

Copyright provides the owner of copyright with the exclusive right to do or to authorize the reproduction, adaptation, distribution, public performance, or public display of a copyrightable work. These rights are subject to certain statutory limitations. 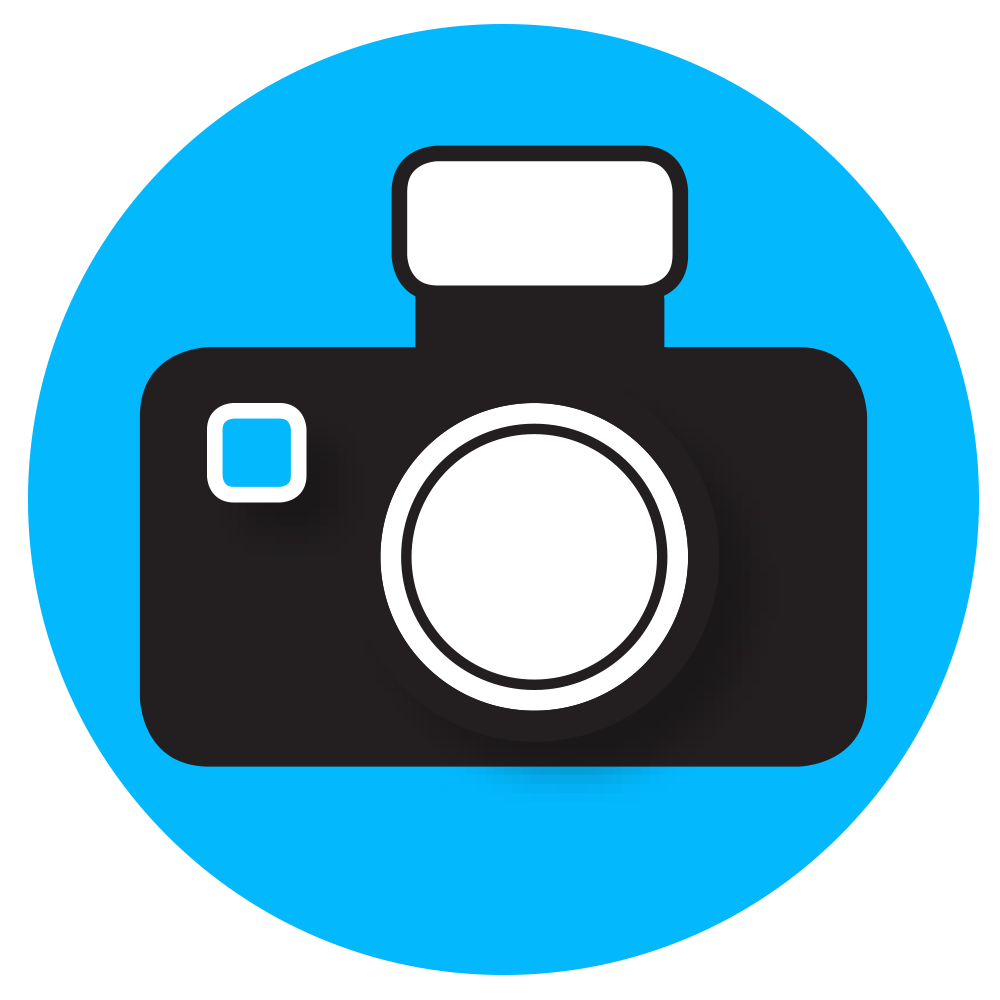 U.S. copyright law protects photographs as pictorial works. The author of a photograph is generally the individual who took the picture, and copyright protection extends to the creative expression in the photograph. The creativity in a photograph may include the photographer’s artistic choices in creating the image, such as the selection of the subject matter, the lighting, any positioning of subjects, the selection of camera lens, the placement of the camera, the angle of the image, and the timing of the picture. For example, if ten members of a local photography club take a picture of the Washington Monument on the same afternoon, each photograph is separately protectable by copyright, because each photographer selected the angle and positioning of his or her photograph, among other creative choices.

There are two types of sound recording authorship:

Are you the author or owner of copyright in a creative work? You can register your work with the Copyright Office any time during the term of copyright, although there are certain benefits to registering your work before or shortly after publication. Most works can be registered online or by paper application.

Copyright protects other types of works, such as literary works; dramatic works; pantomimes; pictorial, graphic, and sculptural works; computer programs; architectural works; and motion pictures. The Copyright Office’s website has resources to learn more about copyright protection for these works, as well as information about the rulemakings, studies, and other activities of the Office. Have a copyright question? You can e-mail the Office or call the Public Information Office, Monday through Friday (except holidays), 8:30 am to 5:00 pm, Eastern time, at (202) 707-3000 or 1-877-476-0778.