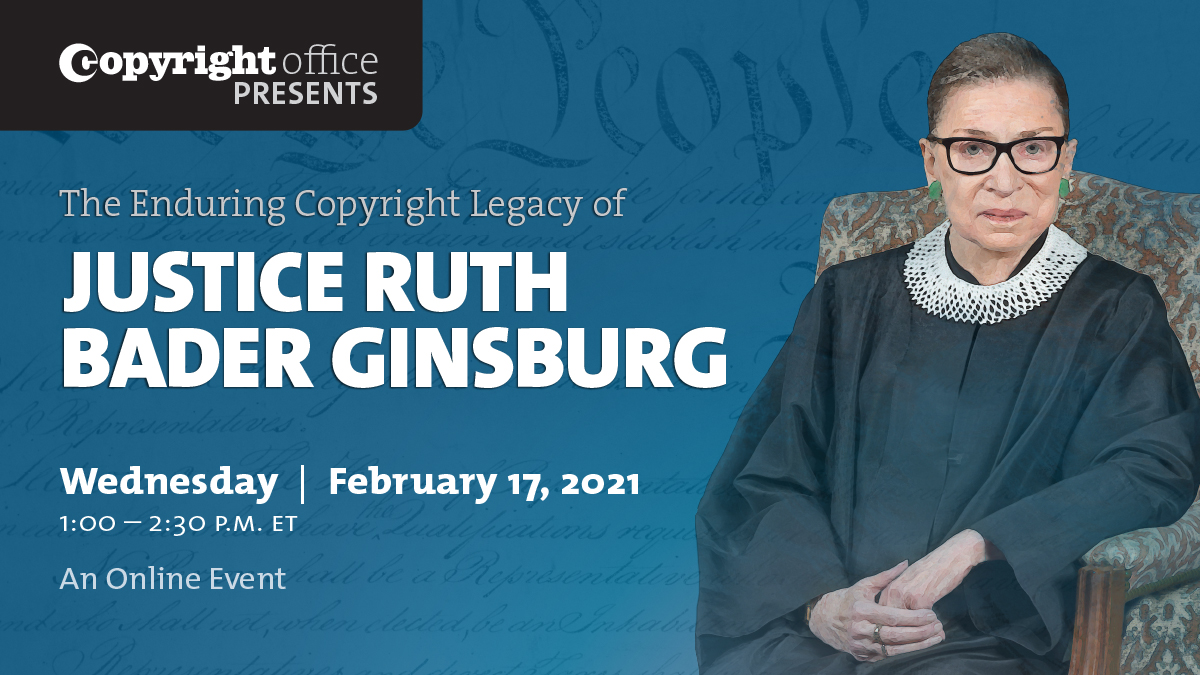 
Join the U.S. Copyright Office for a virtual event celebrating the enduring copyright legacy of Justice Ruth Bader Ginsburg on February 17 from 1:00 to 2:30 p.m. via Zoom. The event is free and open to the public.


Part of the Copyright Office Presents series, “The Enduring Copyright Legacy of Justice Ruth Bader Ginsburg" will highlight the Supreme Court Justice’s unique and lasting influence on copyright, from her notable opinions impacting copyright law and policy to the inspiration she’s given creators of copyright-protected works, including movies, books, operas, and more.


Librarian of Congress Carla Hayden and Register of Copyrights and Director of the U.S. Copyright Office Shira Perlmutter will give opening remarks.


Julie Cohen and Betsy West, codirectors and coproducers of the documentary film RBG, and Derrick Wang, composer and librettist of the opera Scalia/Ginsburg, will then discuss how Justice Ginsburg inspired their own copyright-protected works. 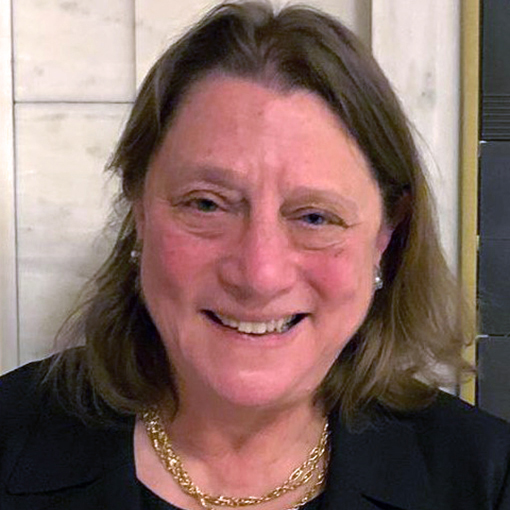 
The faculty director of Columbia Law School’s Kernochan Center for Law, Media, and the Arts, Jane Ginsburg is a renowned authority on intellectual property law and a staunch defender of authors’ rights. She teaches and writes about copyright law, international copyright law, legal methods, and trademark law; she is the author or co-author of casebooks on all four subjects, including International Copyright: U.S. and EU Perspectives (with Edouard Treppoz) and Copyright: Cases and Materials (9th edition) (with Robert A. Gorman and R. Anthony Reese). Ginsburg was a co-reporter for the American Law Institute’s Principles of the Law, Intellectual Property: Principles Governing Jurisdiction, Choice of Law, and Judgments in Transnational Disputes.


Fluent in French and Italian, Ginsburg has been a visiting professor at law schools and universities in France and Italy as well as in Australia, England, Israel, and New Zealand. She is a vice president of the Association Littéraire et Artistique Internationale, a Paris-based international organization created to promote and defend authors’ rights, and president of its U.S. chapter. She is an elected member of the American Philosophical Society and the American Academy of Arts and Sciences and a Corresponding Fellow of the British Academy. 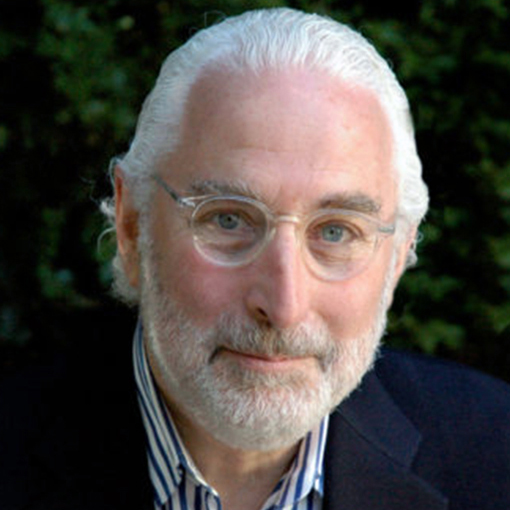 
A globally recognized expert on intellectual property law, Paul Goldstein is the author of an influential five-volume treatise on U.S. copyright law and a one-volume treatise on international copyright law. He has authored eleven books, including five novels. Some of his other works include Copyright’s Highway: From Gutenberg to the Celestial Jukebox, a widely acclaimed book on the history and future of copyright, and Intellectual Property: The Tough New Realities That Could Make or Break Your Business. Havana Requiem, his third novel, won the 2013 Harper Lee Prize for Legal Fiction.


In 2015, Paul Goldstein was inducted by Intellectual Asset Management into the IP Hall of Fame, which honors those who have helped to establish intellectual property as one of the key business assets of the twenty-first century. He currently serves as of counsel at Morrison & Foerster in their intellectual property group and has been regularly included in Best Lawyers in America. He has served as chairman of the U.S. Office of Technology Assessment Advisory Panel on Intellectual Property Rights in an Age of Electronics and Information, has been a visiting scholar at the Max Planck Institute for Foreign and International Patent, Copyright, and Competition Law in Munich, Germany, and was a founding faculty member of the Munich Intellectual Property Law Center. In addition, before joining the Stanford Law School faculty in 1975, he was a professor of law at the State University of New York at Buffalo Law School. 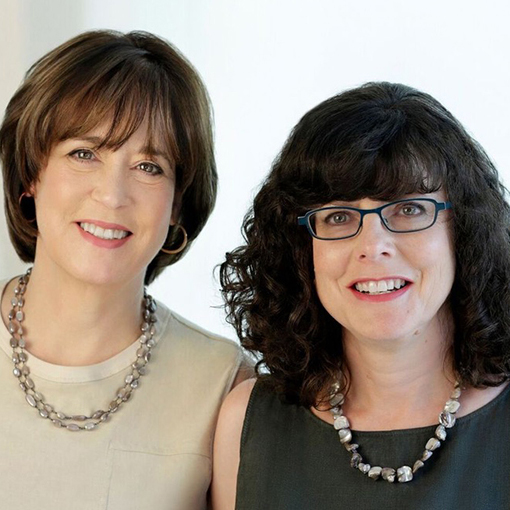 Codirectors and coproducers of the documentary film RBG


Julie Cohen is the Academy Award–nominated director and producer of RBG along with Betsy West. Most recently, she and West directed My Name is Pauli Murray, which premiered at Sundance. Previous films she’s directed include The Sturgeon Queens (Berlinale, 2015; Best of the Fest, San Francisco Jewish Film Festival) and Ndiphilela Ukucula: I Live to Sing (2014 New York Emmy Award for Best Arts Program). Before she started making documentaries, Cohen was a staff producer for NBC News and the creator and producer of Supreme Court Watch on Court TV. She holds a BA from Colgate University and master’s degrees from Columbia Journalism School and Yale Law School.


Betsy West is an Academy Award–nominated director and producer of RBG (Magnolia, Participant, CNN Films, 2018) along with Julie Cohen. Most recently, she and Cohen directed My Name is Pauli Murray (Participant Media), which premiered at the 2021 Sundance Film Festival. West was executive producer of the MAKERS PBS/AOL documentary and digital series and the feature documentary The Lavender Scare (PBS, 2019). As an ABC News producer and executive producer of the documentary series Turning Point, she won twenty-one Emmy Awards. West is the Fred W. Friendly professor emerita at Columbia Journalism School. 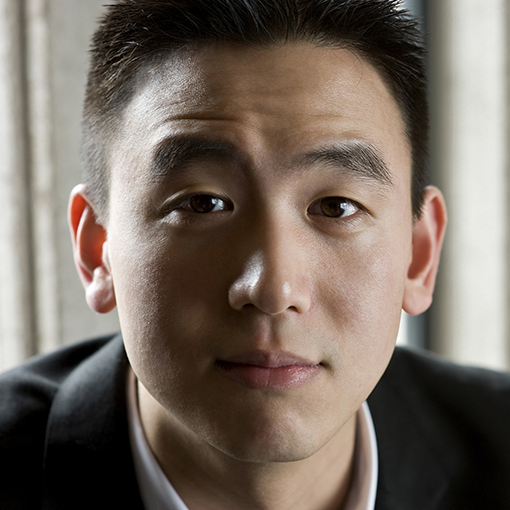 Composer and librettist of the opera Scalia/Ginsburg


Derrick Wang is a creator, thinker, and advisor unlocking value in unlikely places.


As an ASCAP and BMI award-winning composer, lyricist, and librettist, his works include the acclaimed opera Scalia/Ginsburg, which U.S. Supreme Court Justice Ruth Bader Ginsburg called “a dream come true” and which ushered in the current era of Supreme Court-themed art. Performed across the United States and featured on Live with Carnegie Hall, Scalia/Ginsburg receives its Australian premiere in February 2021. The Los Angeles Times wrote: “Could we please make it a constitutional requirement that no one can be sworn into office in the White House or Congress without first having seen Scalia/Ginsburg?”


As an interdisciplinary thinker, his writing, noted for “successfully integrat[ing] huge amounts of constitutional theory [and] legal scholarship” (Above the Law), has been published in academic journals (such as the Columbia Journal of Law and the Arts), profiled in legal periodicals (such as the ABA Journal and Landslide), cited on network television (including Who Wants to Be a Millionaire?), and covered in U.S. news outlets (ranging from The Wall Street Journal to MSNBC) and international media (from The Economist to the Süddeutsche Zeitung and beyond).


As founding advisor of Arsāpio, a creative consultancy and newsletter for polymathic growth, he demonstrates how artistic knowledge can unlock leadership potential in organizations of all kinds. As a speaker, pianist, and creator of the motto “We are different, we are one,” he has addressed judges, legislators, and legal scholars across the American political spectrum and the United States. As an attorney, he was named to Thomson Reuters’ Super Lawyers Maryland Rising Stars list for his work in intellectual property law, and he currently teaches music and law in the Business of Music program at the Peabody Conservatory of The Johns Hopkins University. He is a graduate of Harvard University (AB magna cum laude, Phi Beta Kappa), the Yale School of Music (MM), and the University of Maryland Carey School of Law (JD). For more information, visit www.derrickwang.com.