The Copyright Office collaborates with law professors and law students on specific copyright-related research and writing projects that serve existing needs of the Office. Such projects, which may involve a small group of students, are carefully selected and structured and are typically undertaken or supervised by a faculty member working in conjunction with the Office.

Law school faculty who are experienced in copyright law and interested in pursuing such a project should contact the Copyright Office at [email protected] or 202-707-8350 to obtain further information. 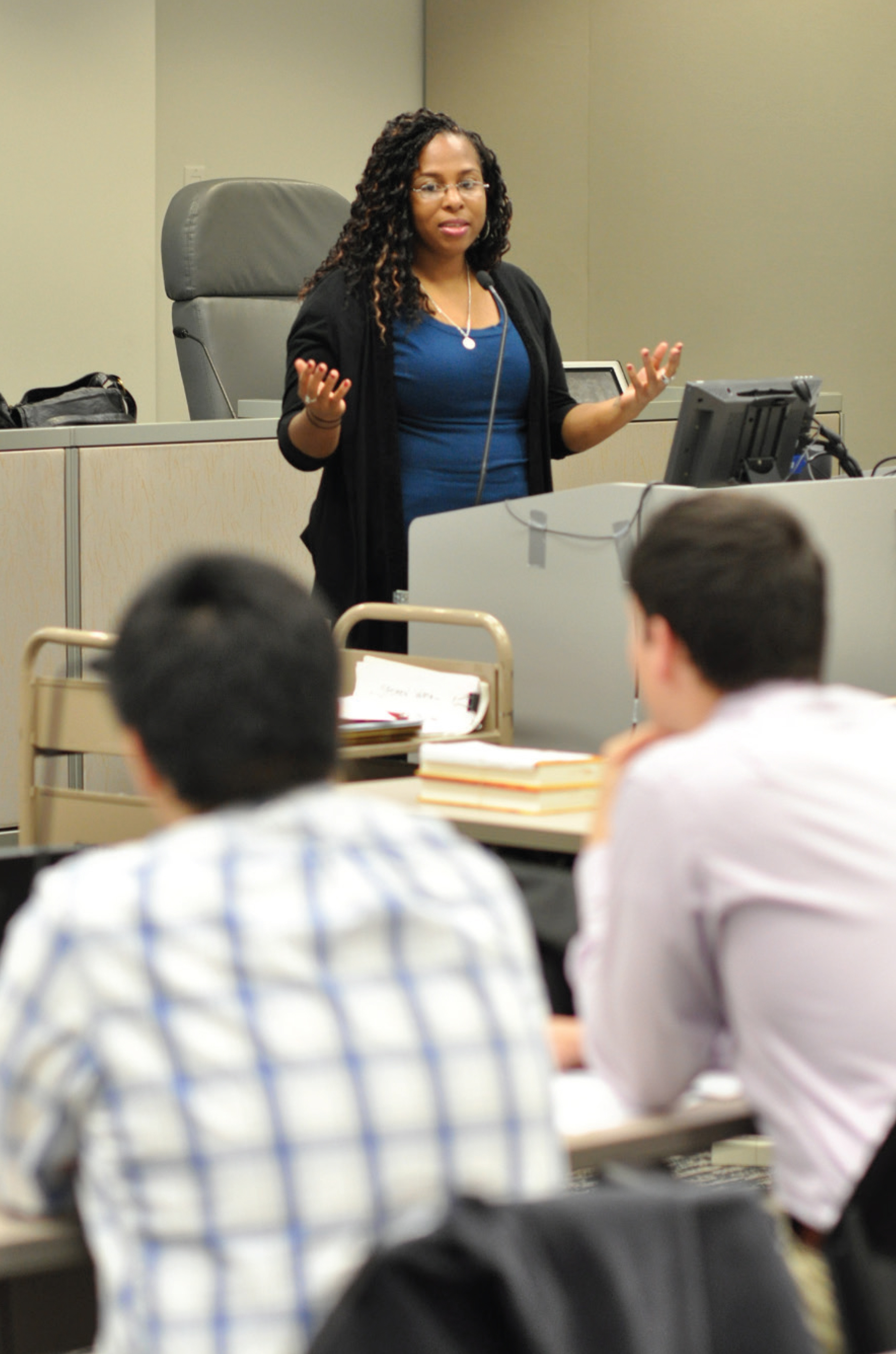 Past and current partnerships include:

Law students in the Arts & Entertainment Advocacy Clinic at the Antonin Scalia Law School have participated in several projects with the U.S. Copyright Office. Working under Professor Sandra Aistars, GMU’s law students in 2017 will embark on a project involving registration matters. In 2016, students surveyed how other national copyright offices handle issues such as registration and recordation. Another class of students examined how changes in the market place regarding distribution technology and other permissions may affect authors’ moral rights; they supported the April 2016 symposium on moral rights in the United States, co-sponsored by the USCO and the GMU School of Law and its Center for the Protection of Intellectual Property. In 2015, students worked under the expert guidance of the Copyright Office’s Public Information and Education staff to learn more about public inquiries received by the agency, including questions on registration and recordation.

In the 2013-14 academic year, Stanford Law School students working under the guidance of Professors Paul Goldstein and Luciana Herman studied issues relating to the Office’s recordation function and produced a highly informative report concerning how that function might be transformed in the future. The report served as the basis of written proposals submitted by the Stanford team as part of the Office’s public proceeding to consider the reengineering of its recordation system, as well as a student representative’s participation in a related hearing conducted by the Office. The Stanford students’ written submission is available here. During the 2014-15 academic year, the Office continued its partnership with Stanford Law School, focusing on a project that assembled information concerning marketplace resources for the licensing of photographs and the data standards relied upon by copyright owners and licensees to engage in such transactions.

Professors Robert Brauneis of the George Washington University Law School, Dotan Oliar of the University of Virginia School of Law, and their law students worked toward the release of one or more datasets based on the Copyright Office Electronic Catalog. That catalog consists of more than 26 million records of registrations, deposits, and recorded documents from 1978 to the present. The records are stored in Machine Readable Cataloging (MARC) format, which is not designed for statistical analysis, and there is little documentation for them available.