As noted in the Copyright Office’s report, Section 512 of Title 17, the Office believes that the identification of standard technical measures (STMs) may improve the overall functioning of the notice-and-takedown system. The Office is building upon the report’s recommendations by holding a series of online discussions to lay the groundwork for sustained engagement on STMs.


All of the meetings for the STM Discussion Event are open to the public; however, attendees must register for each session they wish to attend.


Description: The first session in the series will identify the current legal scope and accompanying obligations of an STM and any statutory obstacles for identifying or adopting an STM.


Description: This session will seek to showcase current technologies in use, how they work, their benefits, their limitations, and their potential for designation as a standard technical measure. The session will also seek to identify technological and other hurdles to the adoption and implementation of potential STMs, as well as the likely impacts of STMs on online service provider business models and users’ interest.


Description: The final session for the event will review the conclusions from the previous two sessions, as well as recommendations from Section 512 of Title 17. The session will look for agreement on the next steps in identifying and adopting STMs to improve the functioning of the section 512 framework. 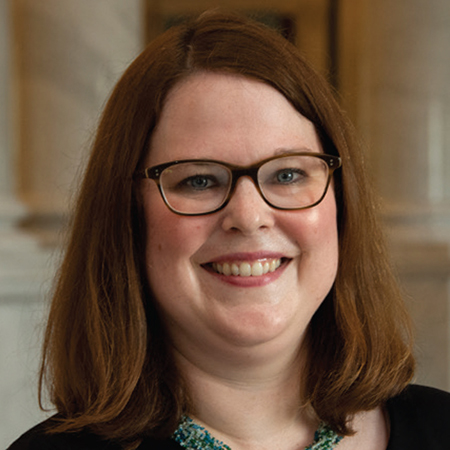 Emily Lanza is Counsel in the Office of Policy and International Affairs at the U.S. Copyright Office. 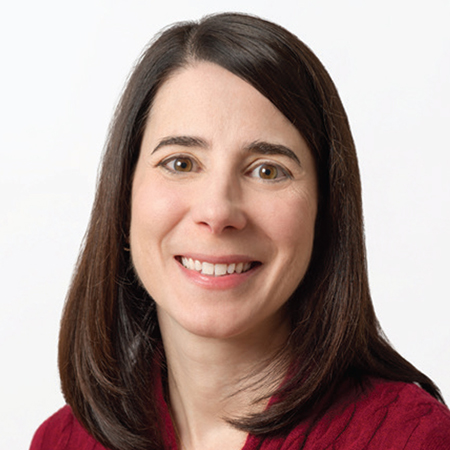 Annemarie Bridy is Copyright Counsel at Google. She is also a Nonresidential Fellow at the Stanford Law School Center for Internet and Society and an Affiliate Fellow at the Yale Law School Information Society Project. Prior to joining Google, Dr. Bridy was the Allan G. Shepard Professor of Law at the University of Idaho, where she taught a range of courses in intellectual property and information law. She has testified before Congress on the safe harbor provisions of the Digital Millennium Copyright Act and is widely published on topics relating to Internet governance, platform liability and responsibility for third-party speech, and online anti-piracy enforcement. She has also published on the implications of artificial intelligence for copyright authorship and the intersection of copyright law and literary theory. Dr. Bridy has been interviewed on IP and tech law topics for national media outlets including The LA Times, Marketplace Tech Report, Bloomberg News, Ars Technica, The Verge, and The ABA Journal. She has also been a guest on the TechDirt and Reply All podcasts.


As a member of the full-time faculty at the University of Idaho, Dr. Bridy received the Mid-Career Faculty Award and was a five-time winner of the Alumni Award for Faculty Excellence. She was active in the leadership of both the Intellectual Property Law Section and the Internet and Computer Law Section of the Association of American Law Schools. She also served as the faculty advisor for the Student Bar Association’s Intellectual Property Law Society and the Idaho Law Review’s Annual Symposium. 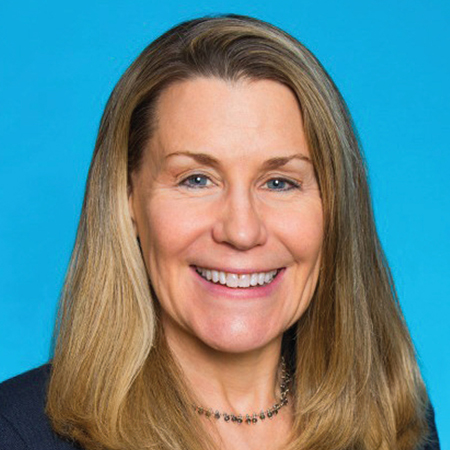 Mary Rasenberger is the Executive Director of the Authors Guild and the Authors Guild Foundation. The Authors Guild, the nation’s oldest and largest professional organization for all writers, serves as the collective voice of American authors; it supports working writers and advocates for the rights of all writers to free expression, fair contracts, and reasonable copyright protection. Prior to joining the Guild in 2014, Mary practiced law for over 25 years in intellectual property, media, and technology, with an expertise in copyright law, counseling authors, artists and their estates, as well as publishing, media, and internet companies. From 2002 to 2008, Mary worked for the U.S. Copyright Office and Library of Congress as senior policy advisor and program director for the National Digital Preservation Program. She was Counsel at Skadden Arps from 1995-1999 and 2008-2011, Counsel at Morrison and Foerster from 1999-2002, and a partner at Cowan, DeBaets, Abrahams and Sheppard from 2011-2014. Early in her career, she worked at White & Case and at BMG Records International. Mary is a recognized copyright expert; a frequent speaker and writer on authors’ rights and copyright, an adjunct professor at Columbia Law School, an active leader in the ABA Copyright Division and the Copyright Society of the USA; and an advisor to the American Law Institute’s Restatement of Copyright. 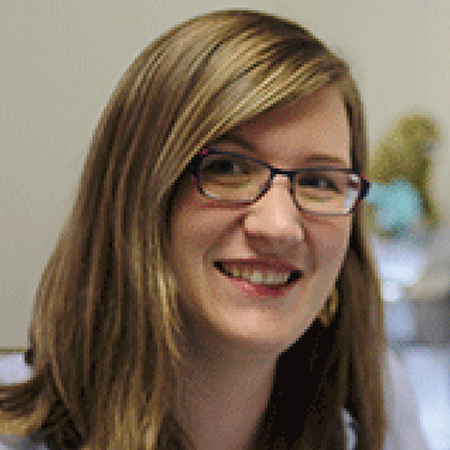 Meredith Rose is Senior Policy Counsel at Public Knowledge, where she specializes in copyright policy, with a focus on music licensing, the DMCA, and online speech. She is also a Professional Lecturer in Law at George Washington University, where she advises the student-run Federal Communications Law Journal. 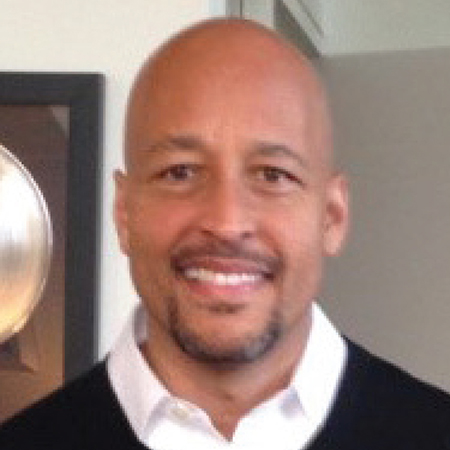 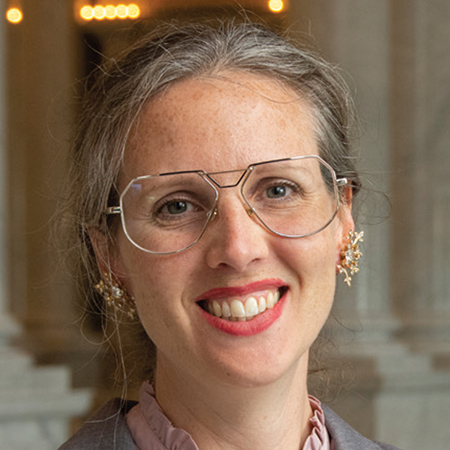 Aurelia J. Schultz is Counsel in the Office of Policy and International Affairs at the U.S. Copyright Office. 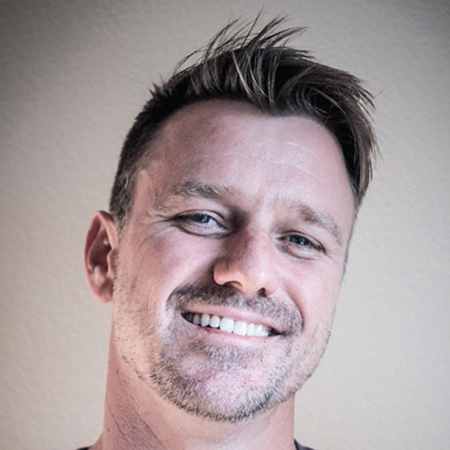 Noah Becker is co-founder and president of AdRev - a comprehensive digital rights management solution that generates unparalleled payouts in earned revenue and found time for copyright owners and creators of all types and sizes. Adrev administers more than 15 million copyrights and has paid out over $200 million in user-generated content revenue to its client base. It has become the industry’s standard bearer for innovation and equity in digital rights by putting transparency and integrity first. In his capacity leading Adrev’s development teams, Noah has spearheaded the pairing of innovative technology with high-touch service by genuine industry experts, resulting in a product offering that can be uniquely customized to each client.


Prior to co-founding AdRev, Noah served as Director of Sales and Marketing at Brooklyn Music Limited, Manager of Mechanicals at SME, and Director of Marketing at Ultra Records. He studied Economics and Philosophy at Emory University. As a composer and producer, his works have ranged from underscore compositions for top-tier programs such as NBC’s Dateline to #1 Billboard dance club play remixes. Noah splits his out-of-office time between the recording studio and the mountains or surf. 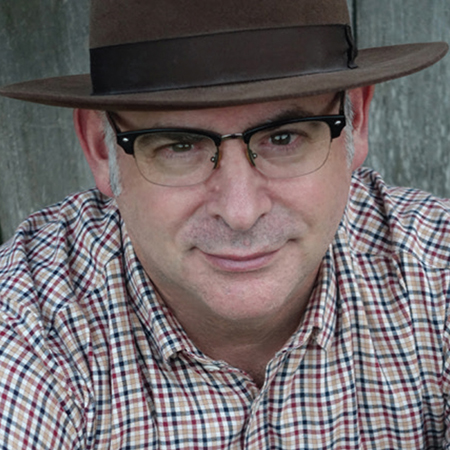 Jeff Sedlik has been a professional advertising photographer for 35 years, and serves as the President of the non-profit PLUS Coalition. The past President of the Advertising Photographers of America, Sedlik was a founding Director of the American Society for Collective Rights Licensing, and is a Professor at the Art Center College of Design, teaching courses on copyright law and licensing for more than 25 years. Sedlik also serves on both the Creators Advisory Board and Academic Advisory Board of the Copyright Alliance. Sedlik frequently testifies as an expert witness in copyright litigation, and is a consultant on digital asset management, copyright management information, and intellectual property issues related to the visual arts. 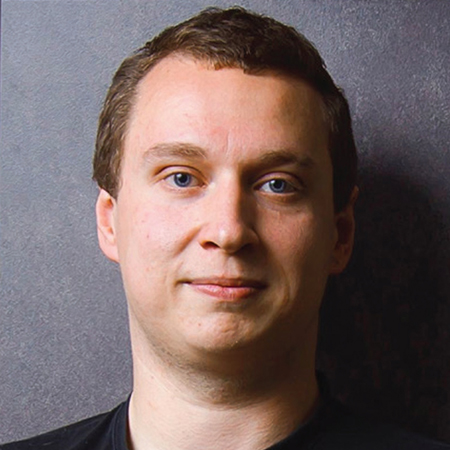 Founder and CEO of Pex. 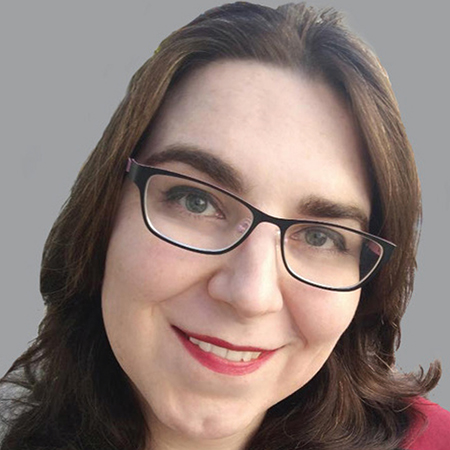 Kit Walsh is a Senior Staff Attorney and Assistant Director at the Electronic Frontier Foundation, a nonprofit, public-interest organization that works to ensure that new technology uplifts people rather than eroding their rights and liberties. Kit advocates for journalists, scholars, activists, innovators, and artists so that everyone has the opportunity to participate in creating knowledge, culture, and community. 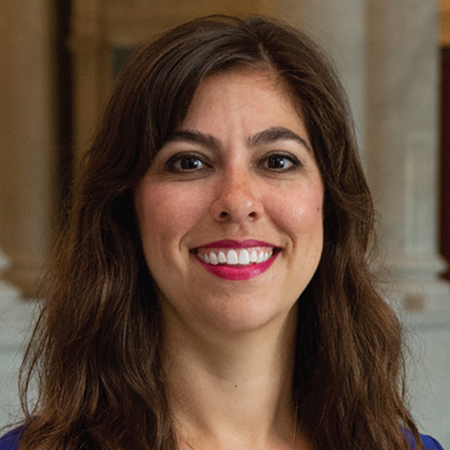 Katie Alvarez is Counsel for Policy and International Affairs at the U.S. Copyright Office. She participates in PIA’s ongoing work in support of the congressional copyright review process, and has been a team member on the Office’s 512, moral rights, visual works, and making available studies, among others. Alvarez’s international portfolio includes Central America, the Caribbean, Australia, and New Zealand. Prior to practicing law with the Copyright Office, she served as a Senior Copyright Registration Specialist in the Office’s copyright registration program. In that position, she examined thousands of copyright registration applications as part of the Literary Division. Alvarez received a B.A. from the University of Southern California and a J.D. from DePaul University College of Law. 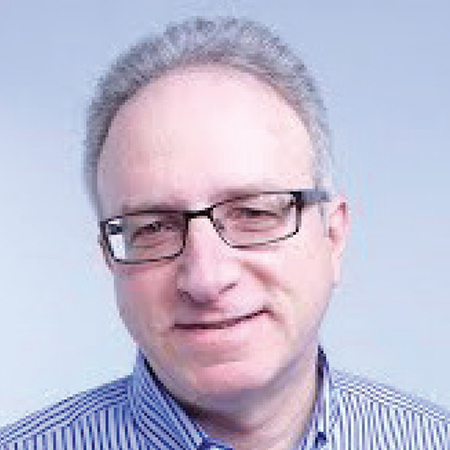 Jonathan Band helps shape the laws governing intellectual property and the Internet through a combination of legislative and appellate advocacy. He has represented clients with respect to the drafting of the Digital Millennium Copyright Act (DMCA), the Stop Online Piracy Act (SOPA), and other federal and state statutes relating to intellectual property and the Internet. He complements this legislative advocacy by filing amicus briefs in significant cases related to these provisions.


Mr. Band has also represented clients in connection to the Marrakesh Treaty, the Anti-Counterfeiting Trade Agreement, the Trans-Pacific Partnership Agreement, and other international agreements.


In 2017, Mr. Band received the American Library Association’s L. Ray Patterson Copyright Award, which recognizes an individual who has supported the Constitutional purpose of the copyright law, fair use, and the public domain. 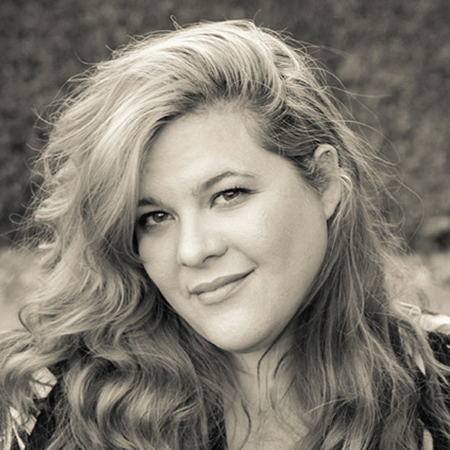 From a young age, Heather had a passion for music. Playing violin in the Phoenix Youth Symphony and singing in show and madrigal choirs all throughout high school.

In 2017, Heather fell head first into the YouTube and live streaming community when she joined the team at Ninety9Lives, a record label with a focus on providing music for content creators on platforms such as YouTube, Twitch and Facebook. Heather eventually left to go lead the Partnership Onboarding team at Mixer, where she created long lasting relationships with top content creators on the platform.

In October of 2019, Heather left Mixer to take over as CEO at Ninety9Lives. Since, Heather has whipped the label into shape auditing the entire catalog, switching to a more reliable distributor, joining the Merlin Network, and streamlining how the label releases and promotes music. 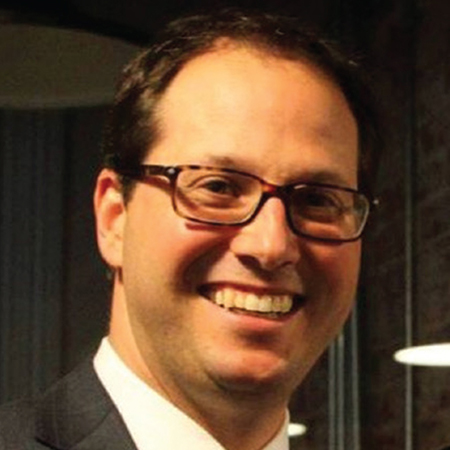 Joshua Lamel is the Executive Director of Re:Create and founder of InSight Public Affairs, a boutique public interest focused firm with a specialty in complicated policy issues. He has been working at the intersection of copyright and the Internet for 15 years. A proud consumer advocate, he has served in many roles representing the interests of consumers on a variety of issues. 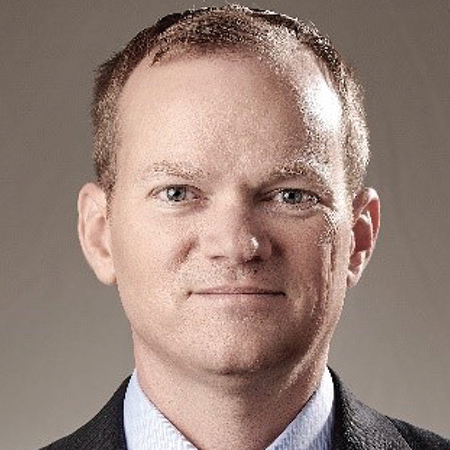 Braxton Perkins is Senior Vice President, Intellectual Property Analytics, Operations & Technology for NBCUniversal and is based in Universal City, CA. In this role, Braxton leads the analytics, research, operations and technology teams that support NBCUniversal’s content and brand protection strategies. Braxton and his teams partner closely with legal, policy, government affairs and business unit leaders to manage NBCUniversal intellectual property on social media platforms and online marketplaces, and to advance initiatives disrupting widespread piracy and the sales of counterfeit goods.


Braxton joined NBCUniversal in 2002 and previously led groups working on company-wide strategic initiatives, including growth strategies, intellectual property rights management, marketing operations, and cross-enterprise metadata sharing. He has worked previously at Disney, Jersey Films and Ingram Entertainment. He has an undergraduate degree from Duke University, a Master’s Degree in International Relations from the University of New South Wales, and an MBA from the University of Southern California’s Marshall School of Business.