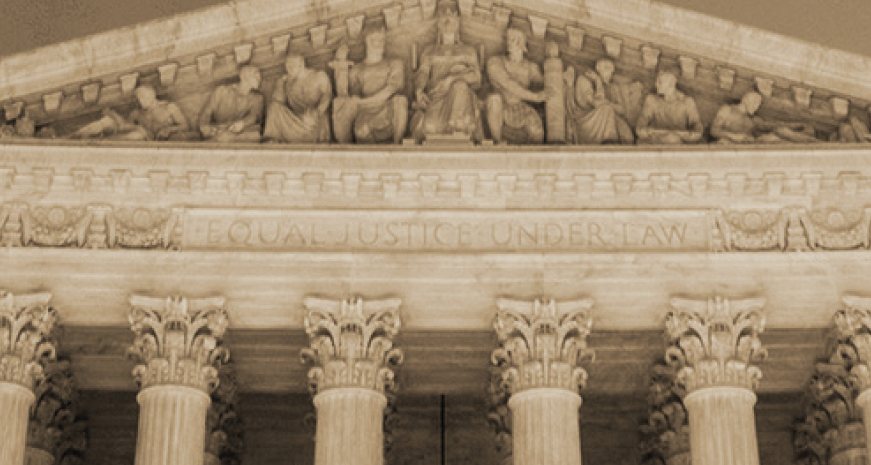 
The dispute was between a court reporter, Henry Wheaton, who was in charge of publishing the Supreme Court’s opinions, and his successor, Richard Peters Jr., who published Wheaton’s series of court reports without his consent. In an opinion by Justice John McLean, the Supreme Court rejected Wheaton’s claim of copyright under the 1790 act for failure to adhere to the act’s deposit provisions as well as under common law. It ruled that “no one can have a copyright who does not substantially comply with the requisitions of the law.” It also stated, “no reporter has or can have any copyright in the written opinions delivered by this court and the judges thereof cannot confer on any reporter any such right.”


This case is of enormous importance since it established that copyright is not a natural right, but derived from statute and subject to the condition it imposes. Some of the most famous litigators of the day argued before the Court; Daniel Webster and Elijah Paine Jr. represented Wheaton, while Charles Jared Ingersoll and John Sergeant represented Peters.