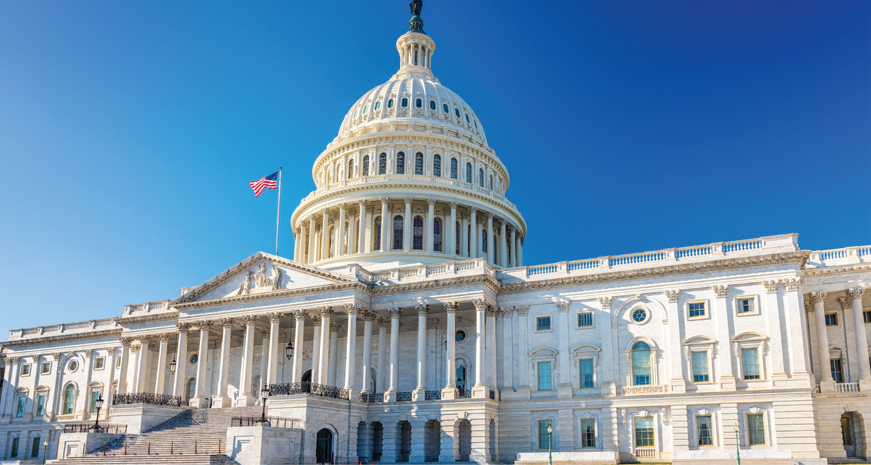 On October 19, 1976, President Gerald Ford signed the Copyright Act of 1976 (Public Law 94-553), the first major revision of the copyright law since 1909. The law, with certain exceptions, went into effect on January 1, 1978, and superseded the 1909 act. The 1976 act extended federal copyright protection to all works, both published and unpublished, once they are fixed in a tangible form.

The term of copyright protection for new works was greatly altered, from a term of years with a renewal period to the life of the author plus fifty years. Accordingly, the right to terminate between the initial term and the renewal term ended and was replaced with the right to terminate transfer after thirty-five years, subject to certain procedures. Congress also altered the renewal provisions for works copyrighted between January 1, 1964, and December 31, 1977, making second-term renewal automatic and the correlating registration optional. Finally, the Sonny Bono Copyright Term Extension Act extended the term of copyright to today’s term of the life of the author plus 70 years, and 95 years from first publication or 120 years from creation, whichever is shorter, for works made for hire, pseudonymous works, and anonymous works.

The act also clarified the exclusion of copyright in government works to those created by an officer or employee of the United States government as part of that person’s official duties. A subsequent amendment in 1990 further clarified the role of state government agencies and employees in the copyright system, by providing that states and state employees are not immune from suit for copyright infringement under the Eleventh Amendment. Since its enactment, the 1976 act has been amended multiple times to include provisions for rapidly changing technologies as well as to reflect the United States’ treaty obligations with other nations.

On October 28, 1998, President Bill Clinton signed the Digital Millennium Copyright Act (DMCA). The DMCA provided for implementation of the WIPO Copyright Treaty and the WIPO Performances and Phonograms Treaty, limited online infringement liability for internet service providers, created a form of protection for vessel hulls, and clarified the role of the Copyright Office.

The DMCA provision governing online infringement, codified in sections 1201 to 1205 of Title 17, makes it illegal to circumvent technological measures used to prevent unauthorized access to or copying of copyrighted works, particularly books, movies, videos, video games, and computer programs. Additionally, the DMCA created a safe harbor for online service providers (OSPs) against infringement liability for storing copyrighted material at the direction of a user, so long as the OSP engaged in certain procedures to address potentially infringing works codified in section 512 of Title 17. Known colloquially as a “notice-and-takedown” procedure, the OSP must first designate an agent to receive notices by copyright holders of claimed infringement. Upon effective notice, a service provider must expeditiously remove, or disable access, to the allegedly infringing material and send notice to the user who posted the material. The user then has the option to send a counter notice claiming that the material was taken down in error. The OSP then must notify the original claimant of the counter notice, and may repost the material at issue within ten to fourteen business days unless the claimant files suit against the user. The Copyright Office maintains a list of all registered designated agents. 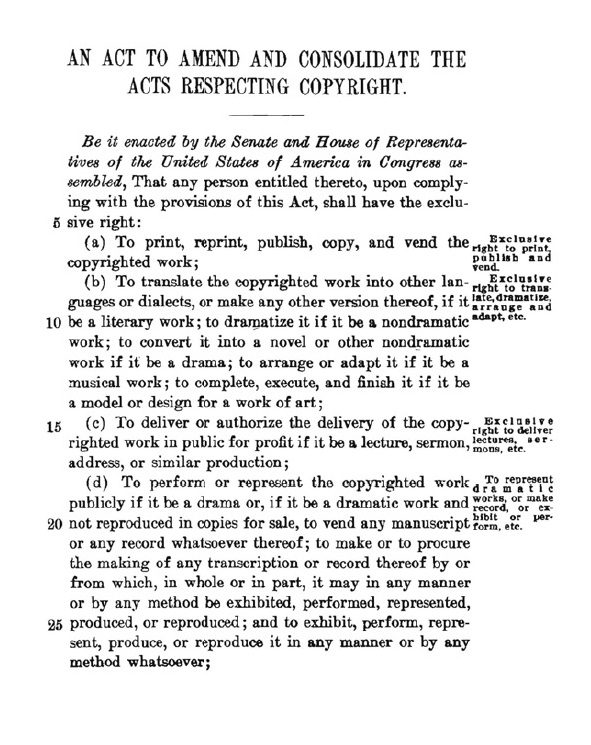