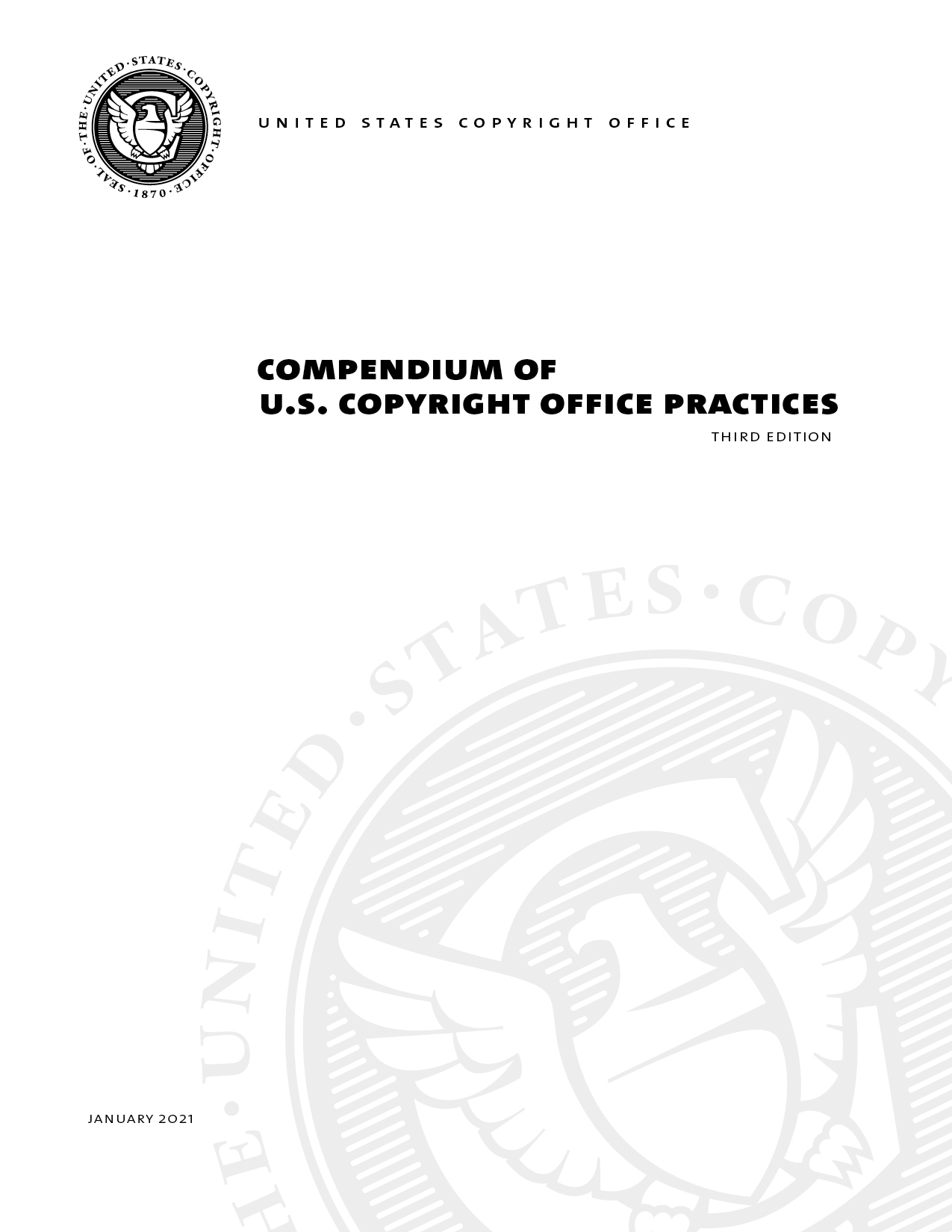 The Office has prepared a complete list of the sections that have been added, amended, revised, or removed in this release. In addition, the Office has prepared a set of redlines, which provide a direct comparison between the current version and the 2017 version of the Compendium. The public draft released on March 15, 2019, may be accessed here. Read more.